It’s nice to have the free Spotify service, but what about the audio ads? They support the service, which is great. But there may be times when they are a pain in the arse.

With OS X 10.9.5 Apple made some significant changes to the way Gatekeeper operates, which effectively broke many pre-Maverick (10.9.x) apps, preventing them from running. Here’s a solution.

Save video messages on Skype on OS X

Skype on OS X (and on Windows, for that matter) does not provide a way to save video messages. From what I understand, you’ll need to pay for a pro version of Skype (according to what I’ve read in forums; it’s not something I’ve confirmed with Skype.com) for the ability to save video messages. That sounds ridiculous to me. There’s another way. I provide the simplest solution here.

There’s now a free and open-source way to securely encrypt calls on iPhone, and its cross compatible with Android callers too. It’s easy to install, and easy to use. Free txt messaging is on the way too. Check it out.

For about 4 years now I have been using a service called LocalPhone. For people who travel a lot and/or make a lot of international calls to and from a range of countries, it’s an excellent service. LocalPhone provides very low rates for phone calls and text...

There are a growing number of VPN service providers, a rapidly escalating industry after the Edward Snowden revelations about NSA spying programs. Not all VPN services are created equal, and not all are as Mac friendly as they could be. Here we will look at how HideIPVPN performs as far as Mac support, ease of use, privacy, and anonymity.

Do you use Adobe Premier Pro CS5, CS6, or CC on an iMac or Macbook Pro? Have you noticed video rendering takes a really long time? This may be an easy way to fix it, by enabling CUDA hardware acceleration support.

Received a RAR file and wondering the best and easiest way to extract it on your Mac OS X computer. Extracting RAR files is simple, and the best part is the tools for the job are free.

Is it possible to change the Media Access Control (MAC) address on an iPhone or iPad running iOS 6.x or 7.x ? Best-mac-tips has the answer. There’s bad news, and good news.

FLAC is an open source lossless audio format. Apple choose not to support it. So how do we play FLAC audio files in iTunes and on iDevices? 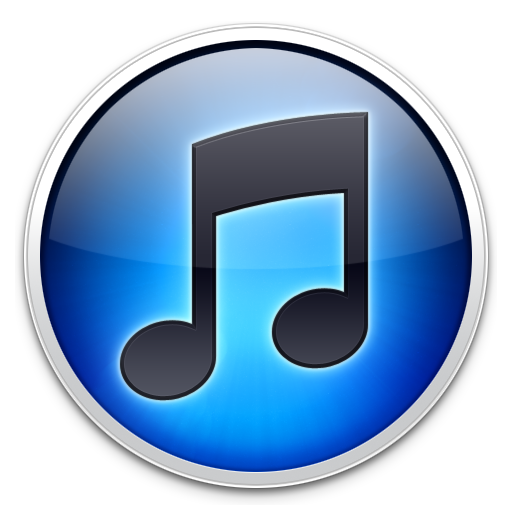