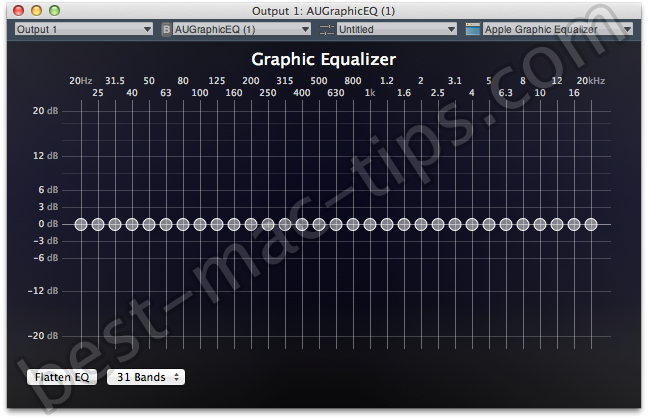 Here’s how you can add a free system-wide audio Graphic Equalizer (EQ) in Mac OS X. Better yet, it’s free. You can also apply you Audio Unit plug-ins to your system sound. Nice.

How to insert Command Symbol in Mac OS X

Ever wanted to insert the command symbol into text you’re writing up? That command symbol is this one: ⌘ Where’s it hiding and how to we access it? Oddly Apple has made it increasing obscure to find. Here’s how to find it on OS X Mountain Lion...

Picasa 3.9.x allows us to embed the face recognition data into an XMP tag on our photos. At long last. However, Google in their wisdom decided to not make this retroactive. Meaning all your existing photos will NOT have the face data embeded even when this feature is activated. Only new photos will get the desired embedding. What follows is detailed instructions on how I (and many other people) have embedded the face recognition tags into existing photos.

Here are tips on how to diagnose and improve Wi-Fi performance on your Apple Mac OS X computers and MacBooks. Software tools and general guidance. 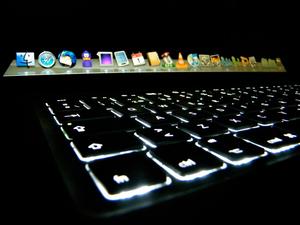 Here’s a relatively simple tip which you may find useful. You may already know that in Finder you can jump directly to a known folder path by hitting  Command-Shift-F, and then paste or type in the path (something like /Users/MyName/Library/Folderx for example)....
« Older Entries