If you’re an Android device owner with a Mac, chances are you’ve installed the rather rudimentary app called Android File Transfer. This app gets one useful job done, namely to transfer files between Mac and Android. Yet, for many of us it’s a...

Here are the instructions to activate USB Debugging mode on Android devices with Jelly Bean (4.2) or above. This is not a Mac specific post. It is Android related, which I am posting here because it is my intention to document ways to get Mac OS X and Android devices...

It’s possible to run Android apps (like Whatsapp, for instance) on the Mac OS X desktop. It’s super simple to do. Here’s how. 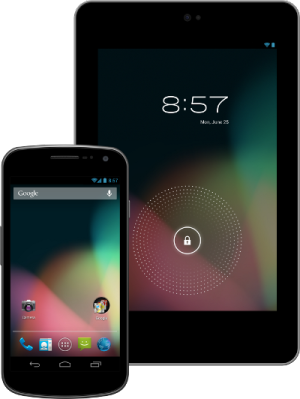