I trust you are already familiar with Dropbox. It is a convenient way to store files in the Cloud (on the Internet). I use it as an alternative to iCloud.

I wanted to have a second Dropbox account to store Dropbox backups of one of my websites.

It’s easy to set up a second Dropbox account (you just need a second email address), but having both sync to your computer requires a bit of fiddling around. Nothing daunting; it’s actually relatively easy.

Here are instructions (a Howto) on how to have multiple drop box accounts set up on one (Mac) computer.

One way is to use a small application called Dropbox Encore. I only found out about that after I went about it another way. Here are the instructions for the Dropbox Encore method:

There are also full instructions for this method on the Joyofmac.com Dropbox Encore page.

The other method (which is the one I used) is this:

To make sure the second instance of Dropbox runs at start-up, you need to add the Automator app to your list of Login Items in System Preferences. The following images shows you what I mean. 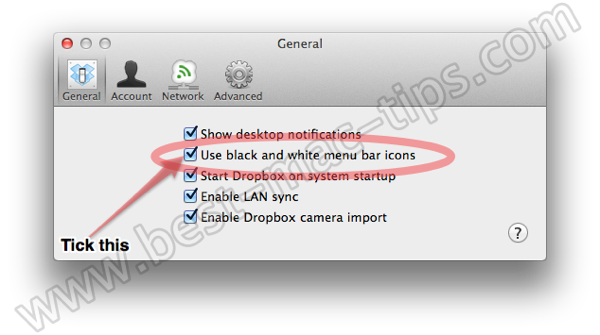