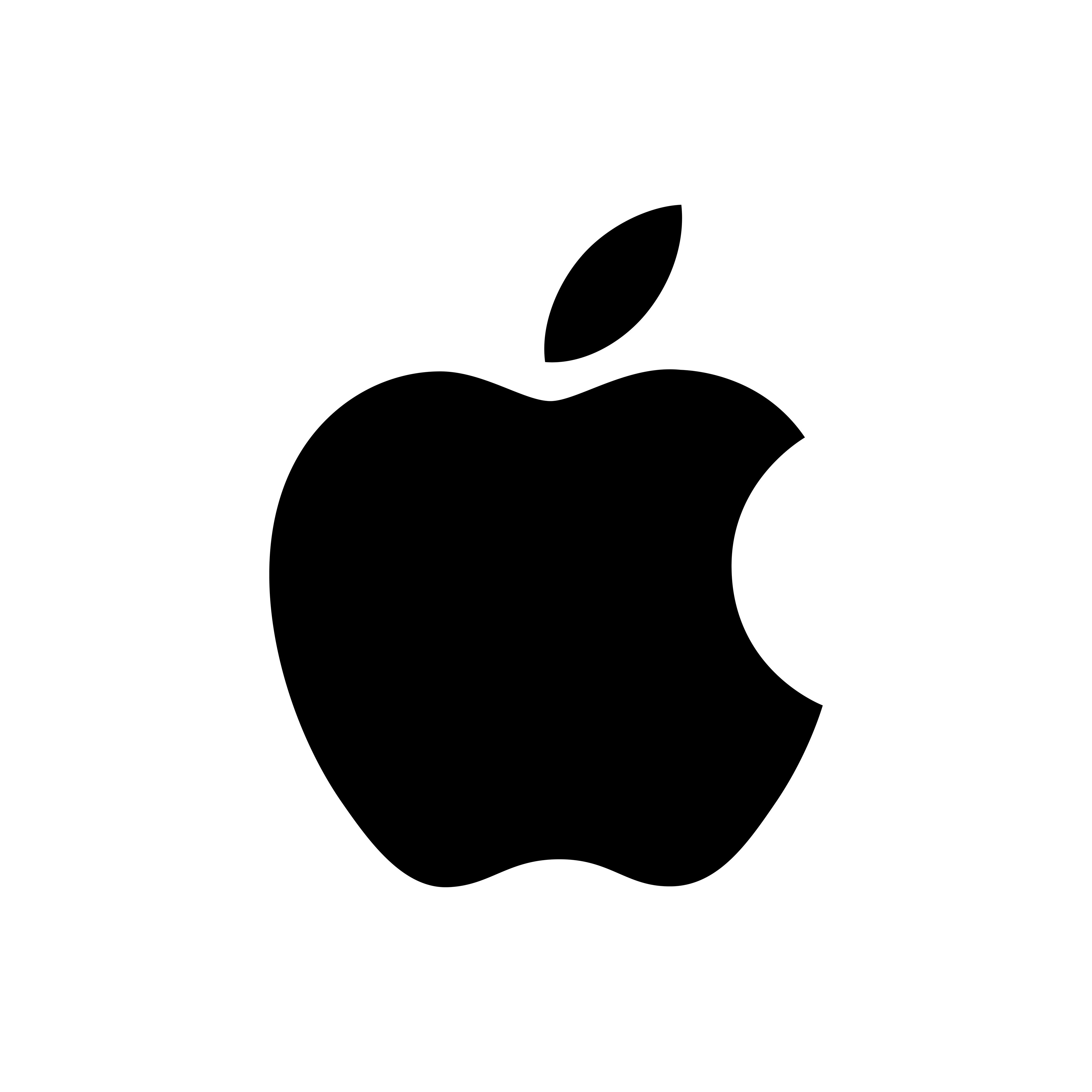 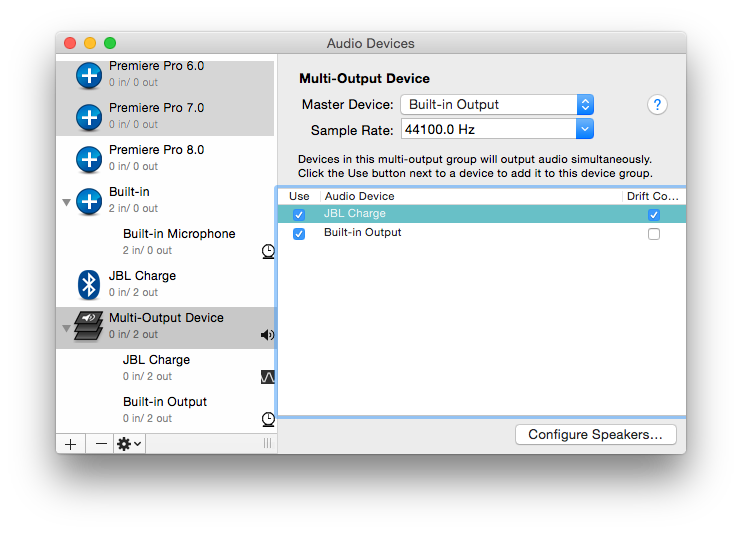 Ever wanted to play sound through multiple audio devices on your Mac OS X system? Here’s how it’s done.

Earlier today I posted an article on TimeMachineEditor. The current article is about a similar application, called TimeMachineScheduler. This is another way to easily make changes to the backup schedule of Time Machine. It’s not quite as flexible as... 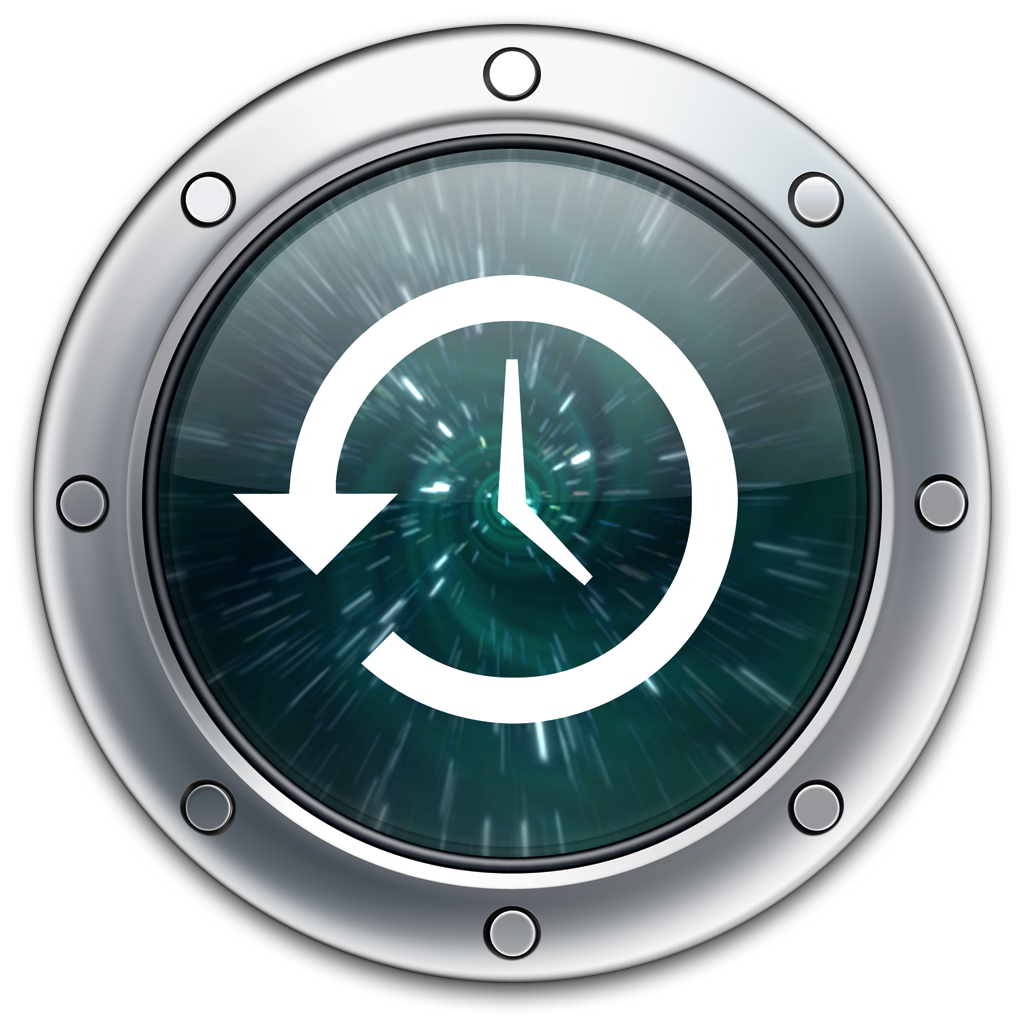 I often find OS X on my MacBookPro slows down when Time Machine is running. By default, Time Machine runs every hour. Personally, I don’t need it to run that often. It would be great to have it run on a schedule I can specify and control. I was looking at...