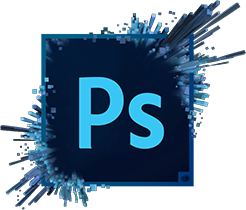 Quick fix for “One or more files in the Adobe Application Support folder, necessary for running Photoshop, are missing. Please run the Photoshop installer and re-install Photoshop” error in Photoshop CC and CS, all versions. Not likely to affect most people, but posted here in case someone is looking for a solution.

With OS X 10.9.5 Apple made some significant changes to the way Gatekeeper operates, which effectively broke many pre-Maverick (10.9.x) apps, preventing them from running. Here’s a solution.

My preamble (ignore if you’re not interested in stories) From time-to-time I reinstall my entire OS on Mac. After my last reinstall (due to Adobe Premier not working) I forgot to install Miro. I have moved over its preference files, etc. I had, however,... 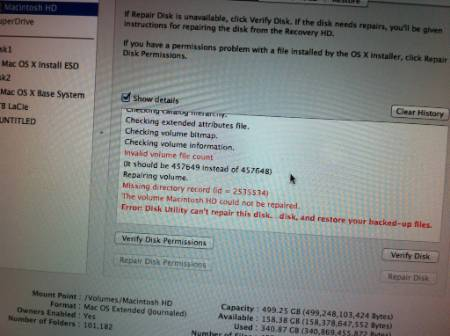 A considerable number of people upgrading to OS X Mountain Lion (10.8) were surprised to learn that according to the OS X installer their hard drive was all of a sudden faulty and, according to Apple technicians, in need of replacement. The truth is the Mountain Lion installer has a bug that crashes the install process and then blames the hardware as faulty. Your hardware is likely fine, and here is how to recover your user data.

I was hoping to find an automated way of checking which applications of mine will and won’t work 100% on Apple Mountain Lion. I’ve not found such an application though, and that is somewhat surprising since that data is available online. So for now to...

If you are manually transferring your configuration from one Apple computer to another, or from an old OS X installation to a new one (such as from Snow Leopard to Lion) you’ll likely want to transfer your dashboard configuration. Here’s how: Copy the...