Do you regularly change your network location settings, depending on what network set up you wish to use, or where you are located? Here’s the quick way to change your location, from the OS X menu bar. 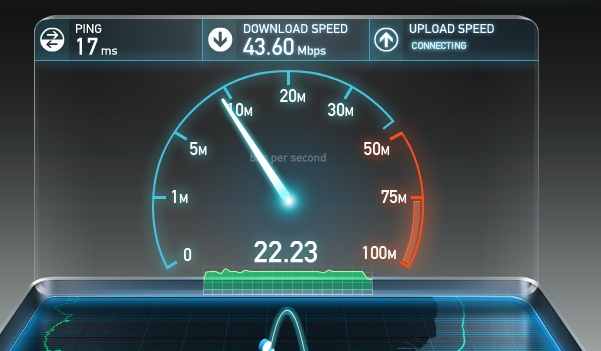 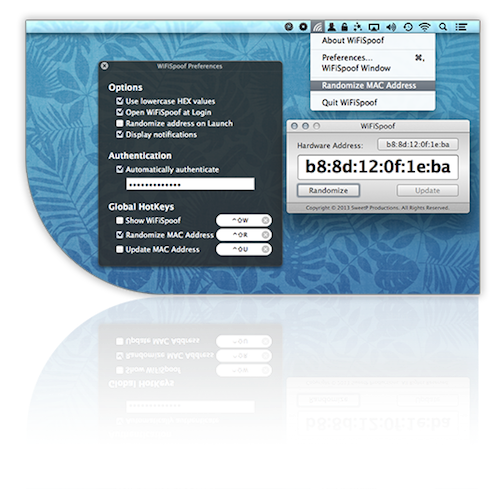 Apps to spoof your MAC address